Cyber Week is almost upon us, so this is a great opportunity to think about all the presents you want to gift for Christmas this year.

In honor of National Young Readers Week, we’ve made a list of 7 young adult mystery books to stir curiosity in your kids and nephews. (We say they’re for your kids, but the truth is the YA genre is often more captivating than adult fiction, so you might just want to keep these to yourself).

We know Halloween 🎃 is over, but this creepy horror novel is way too good to keep until next year.

Audrey Rose Wadsworth was born in a wealthy, privileged, and very strict family. The society might think she is a proper lady, but the truth is she’s leading a forbidden secret life as an aspiring forensic doctor.

While studying a string of savagely killed corpses, Audrey stumbles upon a serial murderer. Her search for answers is full of twists and turns and brings her close to her own sheltered world.

This novel is so good it’s hard to put down, which is why it’s the #1 New York Times bestselling debut from author Kerri Maniscalco.

Looking for more creepy horror novels to add to your TBR book pile? Make sure you check out our 13 Halloween Books list.

When their drug-addicted absent mother dies, nineteen-years-old Sadie is forced to take care of her thirteen-year-old sister, Mattie. Sadie loves her sister very much, so when she learns that she’s been murdered, her world shatters.

The police do little to bring the murderer to justice, so Sadie takes the task upon herself, following a few meager clues to find him.

When West McCray, a radio personality, finds out Sadie’s story, he decides to start his own podcast and follow her journey, hoping to find her before it’s too late.

3. A Question of Holmes, by Brittany Cavallaro

Everyone who’s a fan of the series (and Charlotte!) will love this novel. While books 2 and 3 are dark and intense, this one is a bit more light-hearted. And it’s 99% narrated from Charlotte’s perspective as she navigates her relationship with Jamie.

Charlotte and Jamie leave Sherringford School for a pre-college summer program at Oxford University. But as soon as they arrive, Charlotte is drawn to a series of accidents in the community theater troupe. Now, they have to prevent the next tragedy before one of them becomes the next victim.

The mystery part is really well done, more developed, and follows a closer narrative than the previous books.

4. I Hunt Killers, by Barry Lyga

17-year-old Jasper “Jazz” Dent is the son of a notorious serial killer. In an effort to clear his name, he joins the police as they try to catch another serial killer. But is Jazz really that different from his father?

The novel has been dubbed as “Dexter for young adults”. And it’s easy to understand why. Jasper is a charming young man, but internally, he’s consumed by the idea that he may not be able to stop himself from doing harm to others.

Although a young adult mystery book, this novel is not for the faint of heart. At the same time, the book doesn’t contain too much explicit material that older teens or adults haven’t been exposed to already.

Samantha has it all – popularity, wealth, a dream boyfriend. Then, one night, she disappears together with her best friend, Cassie.

Now she has returned, but she has no memory of what happened that night. Not that she minds. As Sam tries to remember her life before that faithful night, she realizes that she wants nothing more to do with it. Instead, she thinks of her amnesia as a second chance to lead a better life.

But someone else knows what happened the night Sam and Cassie disappeared. And that someone wants to make sure the truth never comes out.

6. The Vanishing Stair, by Maureen Johnson

Stevie solves her classmate’s murder, but there are many other crimes waiting for her to solve. Her parents, however, have other plans for her, so they pull her out of Ellingham Academy.

Away from her friends, she feels lost. Until Mr. King shows up at her doorstep, asking her to come back to Ellingham Academy and keep David company. The thought of solving the remaining murder cases sure is alluring, especially since Stevie thinks she’s so close.

Last but definitely not least on our young adult mystery books list is the first installment of the “One of us is lying” series by Karen M. McManus.

On Monday, five students at Bayview High walk into detention. But by the time detention is over, only four of them walk out. Simon, the outcast and creator of the highschool’s gossip app, is found dead. And the police point out that it wasn’t an accident.

As Simon was supposed to publish juicy pieces of gossip about his four classmates, each of them becomes a suspect. But which one is the murderer?

Do you have any other young adult mystery books you want us to add to this list? Let us know in the comments section below. 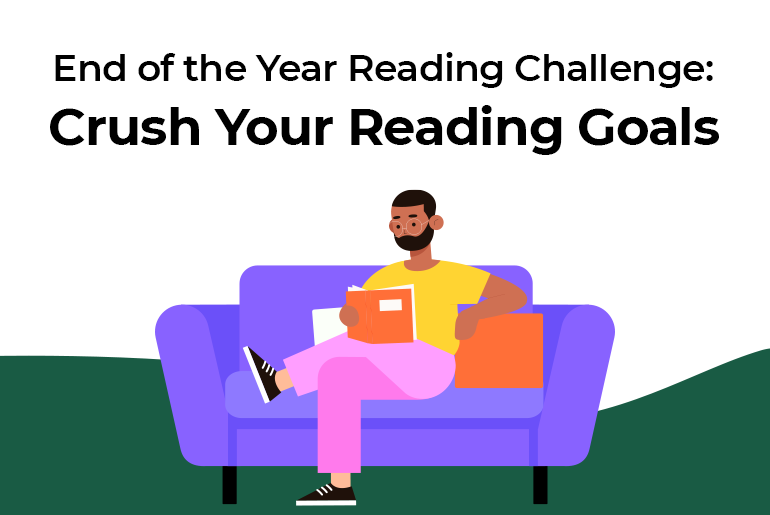 Win Your Reading Challenge By The End Of The Year!

15 October Readathons To Help You Achieve Your Reading Goals 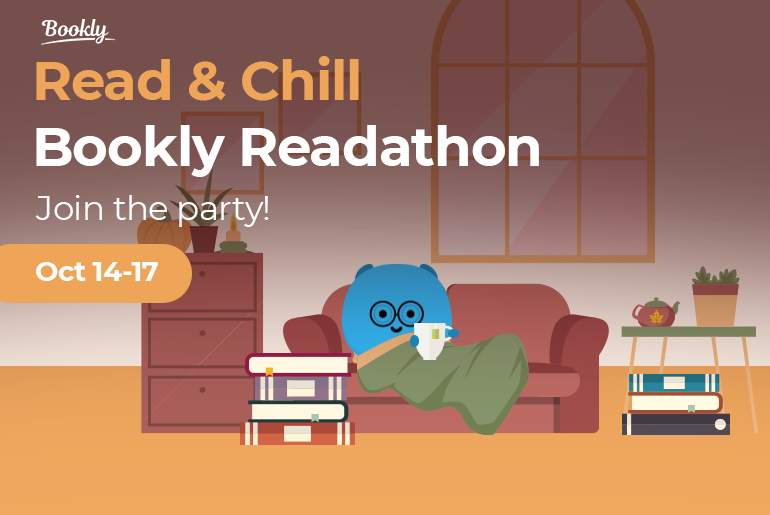